Hi Guys! So a week or so ago ‘Everything Sucks’ dropped on Netflix, if you haven’t heard of it it’s their new series which is set in the 90’s, so I was incredibly excited for the hit of heavy nostalgia. I’d been watching the teasers and trailers since they’d been floating about on Facebook, and I was already loving everything I was seeing. As soon as I saw them I was filled with happy childhood memories of trolls, tamagotchi’s, that weird little S thing we all used to draw on our notebooks (and don’t pretend you didn’t). The series takes place in 1996, and I know I was only 5 then, but I remember everything they were referencing, and let’s be honest the 90’s pretty much stretched into the early 2000’s anyway.

So after devouring all of the teasers that I’d seen online I couldn’t wait to get my teeth into the episodes. I was happy to see that they were just over 20 minutes long, and with only ten episodes to get through I knew this would be an easy binge. Which is great for me, as free time has been pretty sparse and I’ve been longing for some childhood nostalgia.

I have to say the first thing that really caught my attention were the music choices, I LOVED them. They used a lot of songs I still listen to, which made me think of fond times while I was growing up, plus giving me that warm fuzzy feeling.  The series gets straight to the point, it’s mainly about a group of three friends; Luke, McQuaid and Tyler, who are just starting High School, along with Kate, a sophmore who’s slightly awkward and unconfident, as she tried to understand her feelings,  they’re all figuring out where they fit in along with battling the usual High School problems. The story mostly focusses on Luke and Kate, as Luke falls for her on the first day. It looks at their relationship, while also showing the trials of growing up for all the characters involved. You also get a healthy dose of the usual Nerds and Popular Kids clashing.

I have to be honest I found it tough going for the first couple of episodes. I loved the premise, and the idea of the characters, everything about it seemed like a win, but honestly I was bored. The characters were two dimensional charactures, The script seemed like it wasn’t going anywhere and the nostalgia, well they kind of didn’t really make much of it, which wouldn’t really have bothered me, if it wasn’t the biggest part of their marketing campaign for the series. Perhaps the nostalgia part is just me, I’m British, our schools are different, and we’ve never had an AV club or morning announcements or anything like that, so perhaps that stuff was kind of lost on me, as that was where most of the action was centered. The saving grace was Luke, who is played by Jahi Di’Allo Winston, this kids acting is lovely, he was completely believable and honestly, through those first few episodes, the only reason I kept watching, but I am glad I did keep watching. 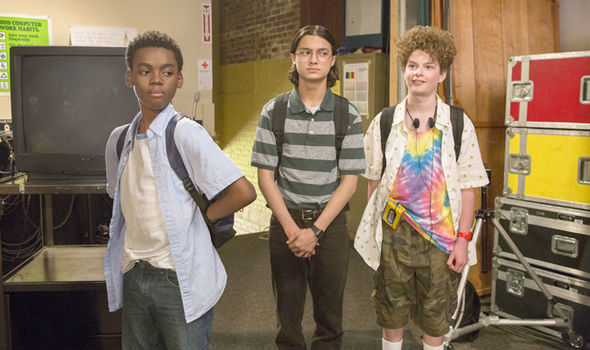 By about episode four I actually started to get into it, the storyline started to give something more, and the characters seemed to shed their skin and actually become more human. I started to believe them, and actually care. Yes every now and again I found them annoying, but it did follow true to it’s idea that this series is all about growing up, and finding who you are. As the characters did this they became tolerable, and I found myself enjoying it and wanting to watch more and more (I blast through this in like two nights). I also like how they developed Kate, who is played by Peyton Kennedy, through the season. To begin with I found her literally the most boring person, which was annoying as she had the most interesting storylines and wonderful internal conflicts. Then I started to warm to her a little bit, but still I just wanted something more, like emotion, but come episode 9 she turned it all around. I won’t post any spoilers, but Peyton did a great job with one specific scene. I’m hoping all this change within the characters was great symbolism, for them not being true to themselves so being a bit annoying or characteresque, so when they are honest they’re much more interesting to watch. This series doesn’t just focus on the Students though, we also see parts of the adults lives as well, and how this also effects the main characters of the series. They also left series one on a cliffhanger, so I am now dying to see series two, although I have no idea when that will be out, probably in like a year, which means so much waiting. 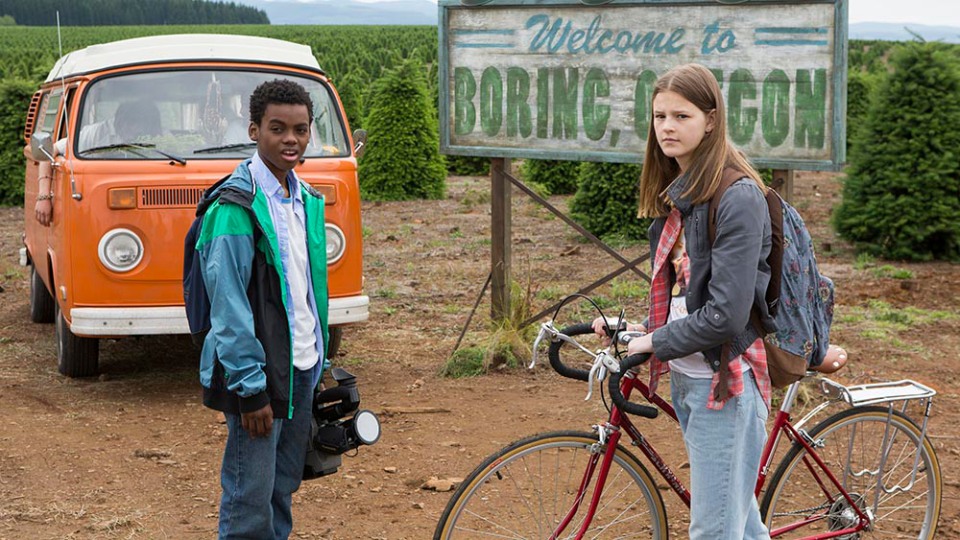 So, my verdict on Everything Sucks; It’s a nice little series you can casually watch, it’s quick to get through and doesn’t really take a lot of concentration. It’s an easy watch. If you find yourself getting a bit bored in the first few episodes, stick with it, it will be worth it, it just takes a bit of time. Also don’t expect it to be a total nostalgia fest like the trailers would have you think, there is a lot less emphasis on it than they would have you believe, but it does give you a nice little jaunt down memory lane.

Should you watch it? Yeah, give it a go. If you’re at a loss for something to watch, and want something that’s easy and you can get through quick Everything Sucks is a good bet, just honestly stick with it though, it does get good.

Already seen it? I would love to hear your comments drop one or two below! 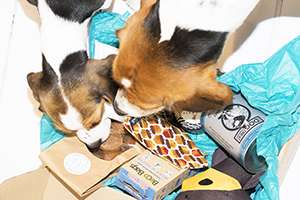